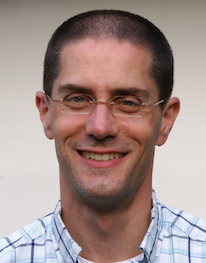 Craig A. Haas has been performing General Home Inspections since 2002. He has taken and passed the National Home Inspectors Exam and the Standards of Practice and Code of Ethics exam for entrance into ASHI® (American Society of Home Inspectors). Craig has been an ASHI Certified Inspector since 2002 (Member number 211256) and is a State of Ohio Licensed Home Inspector. All of his inspections are performed to State of Ohio Standards of Practice and Canons of Ethics. He is an active member of ASHI and the North Central Ohio Chapter of ASHI.

Craig attended and graduated from Kent State University School of Architecture and Environmental Design in 1995. He worked as an architectural intern in Chicago and in Cleveland for eight years. During that time, he worked on several different and exciting projects ranging from large commercial to small residential jobs. He was involved in all phases of design and construction and learned a tremendous amount during those years in practice. 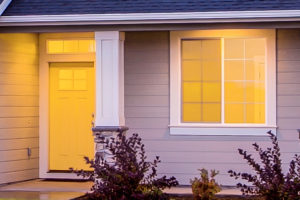 Craig’s keen observations and advice during our initial inspection served us well as homeowners. We’ve gladly recommended him to many friends over the years. Drew in South Euclid

Mark Haas, the company’s founder, is Craig’s father. Mark retired at the end of 2007 and no longer performs inspections. He grew the company into the success that it has become with thirteen years of hard work and fun. Mark is still in Cleveland and you may see him around, just not on your inspection.